Due to the increasing prominence of environmental problems in recent years, as well as the continuous enhancement of people's awareness of environmental protection, the influence and attention of the world tourism industry in the field of ecological and environmental protection are increasing day by day. On October 21st, MCM International Group held a forum themed "Low-carbon and Sustainable Tourism" in Tianjin Water Memory Museum. Experts from the industry were invited to gather on the site to carry out cross-industry exchanges and jointly discuss the issues of finding the balance between low-carbon and economy, and dealing with the relationship between people and environment in eco-tourism. 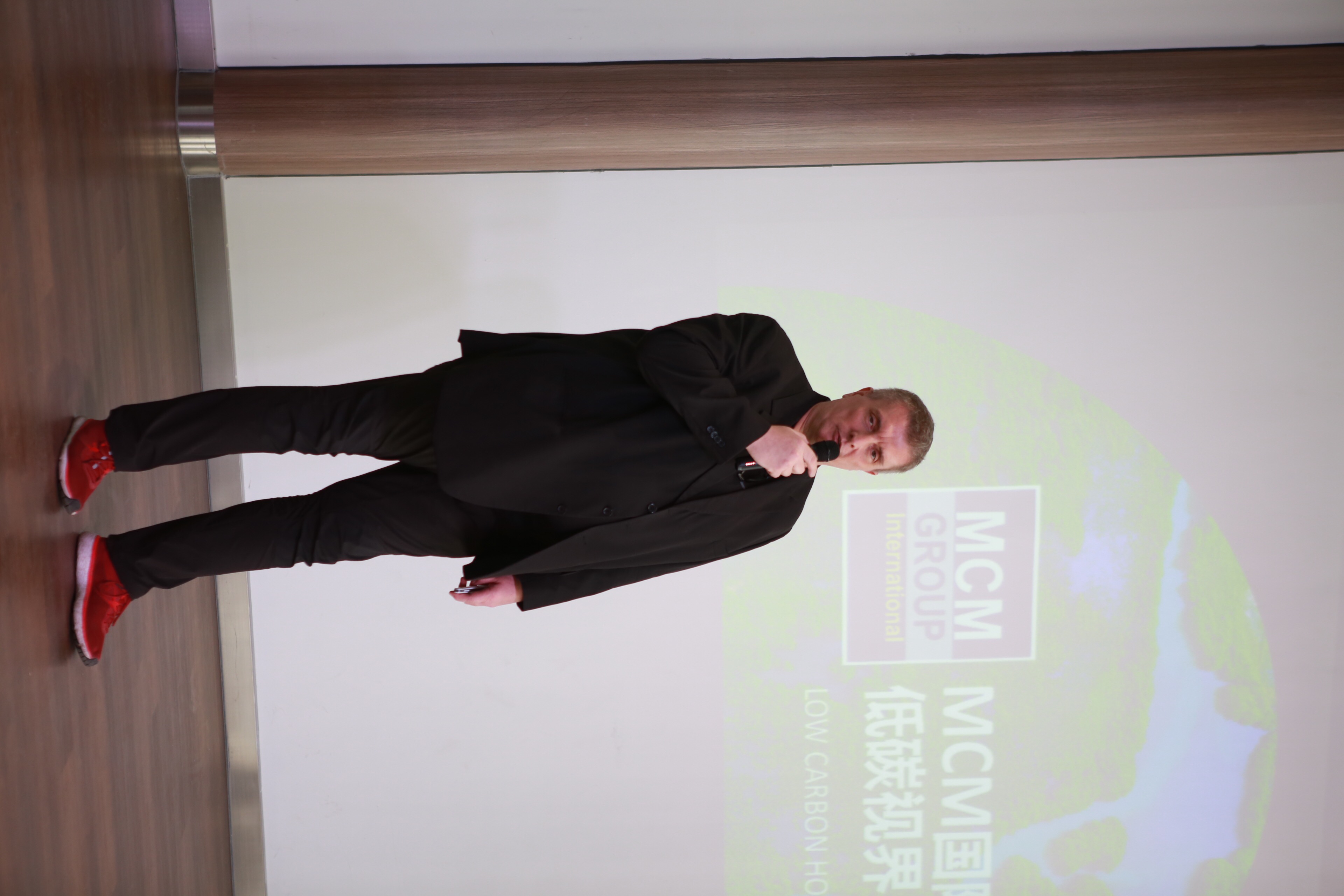 At the forum, Yan Luhui, CEO and founder of Carbonstop, introduced some well-known companies at home and abroad on how to reduce their carbon emissions, as well as their carbon neutral goals and visions. 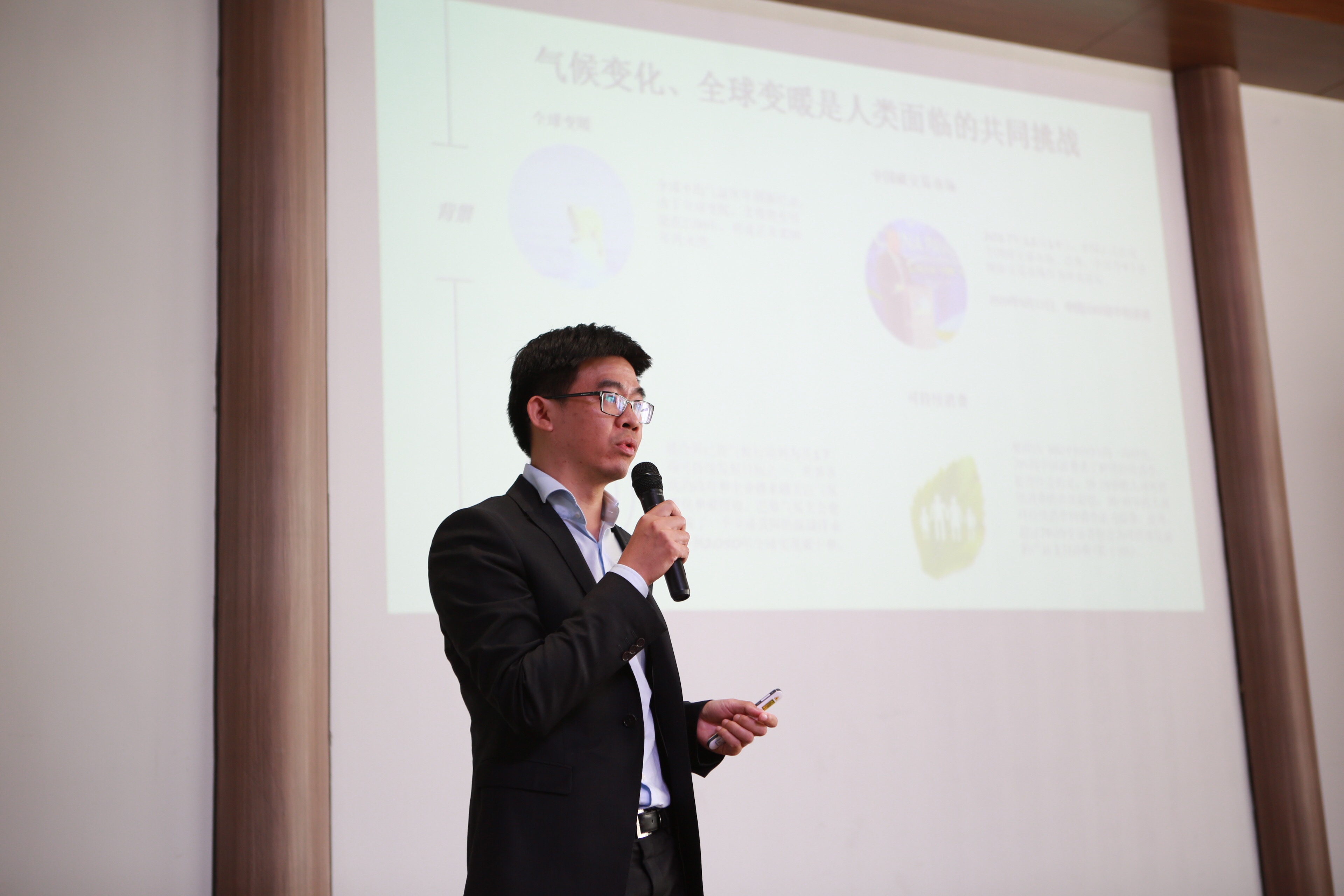 Mr.Yan has demonstrated the efforts and innovations made by Carbonstop over the years for low carbon and sustainable development.

In terms of low-carbon tourism, Carbonstop has tailored carbon-neutral WeChat mini-program for South Ao Island and East Ao Island, which not only facilitates the travel of tourists, but also encourages tourists to travel low-carbon.

Finally, Mr. Yan shared his understanding of how to achieve low-carbon and sustainable development in the tourism industry from six aspects of "food, accommodation, travel, travel, shopping and entertainment", as well as some thoughts on the realization path. 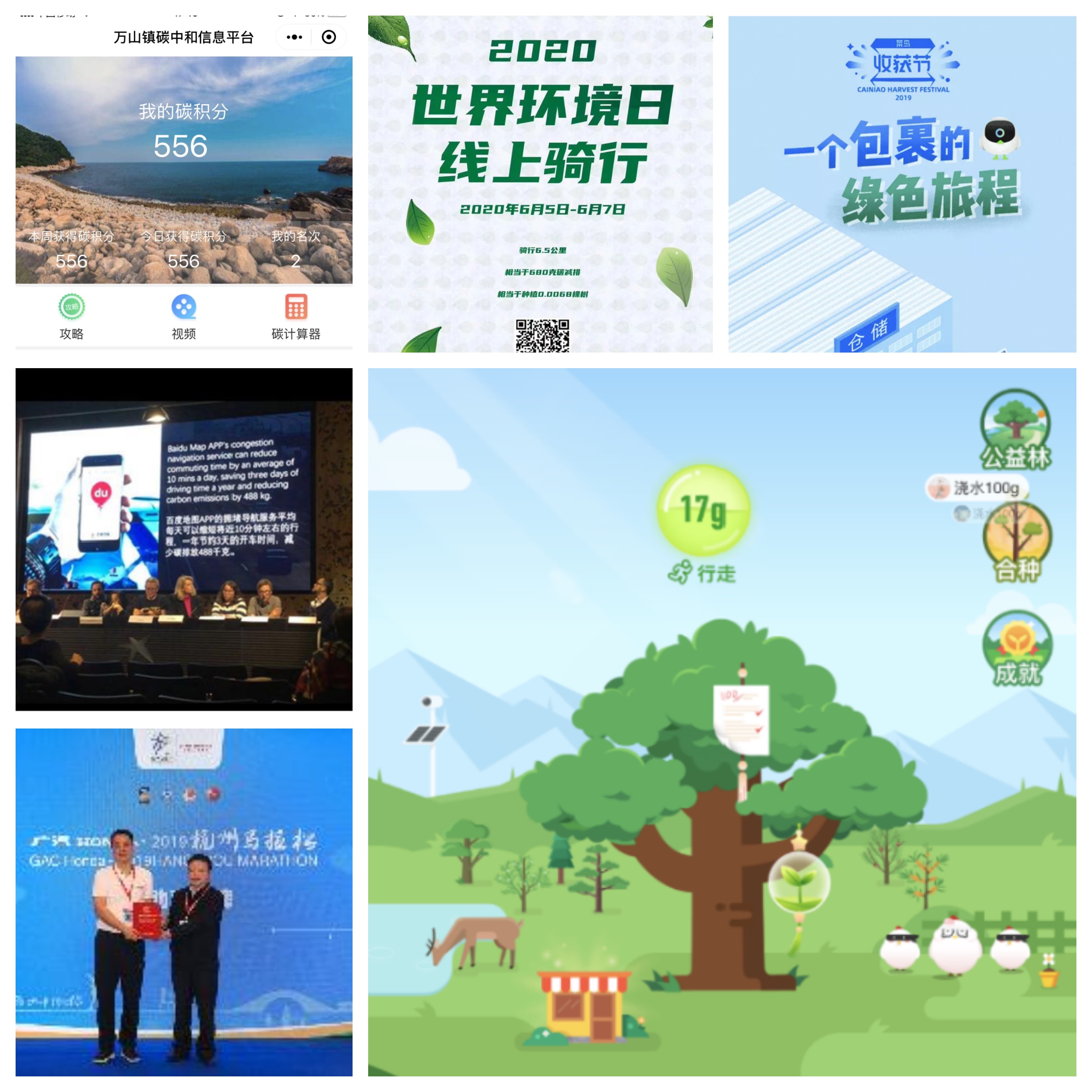 In addition, the forum adopted the Green Meeting developed by Carbonstop. With the help of Carbonstop, the carbon emissions of transportation, accommodation, conference of attendees tea, meeting and electricity supplies were quantified. The total carbon emissions is 2 tons, and through the way of buying carbon sequestration, the forun was carbon neutral.

At the closing stage of the activity, Carbonstop was awarded the "Greenleaf Leadership Award of Excellent" by the forum. Carbonstop will continue to make efforts in low carbon in the future, and will strive to achieve the goal of "making every product have a carbon footprint". 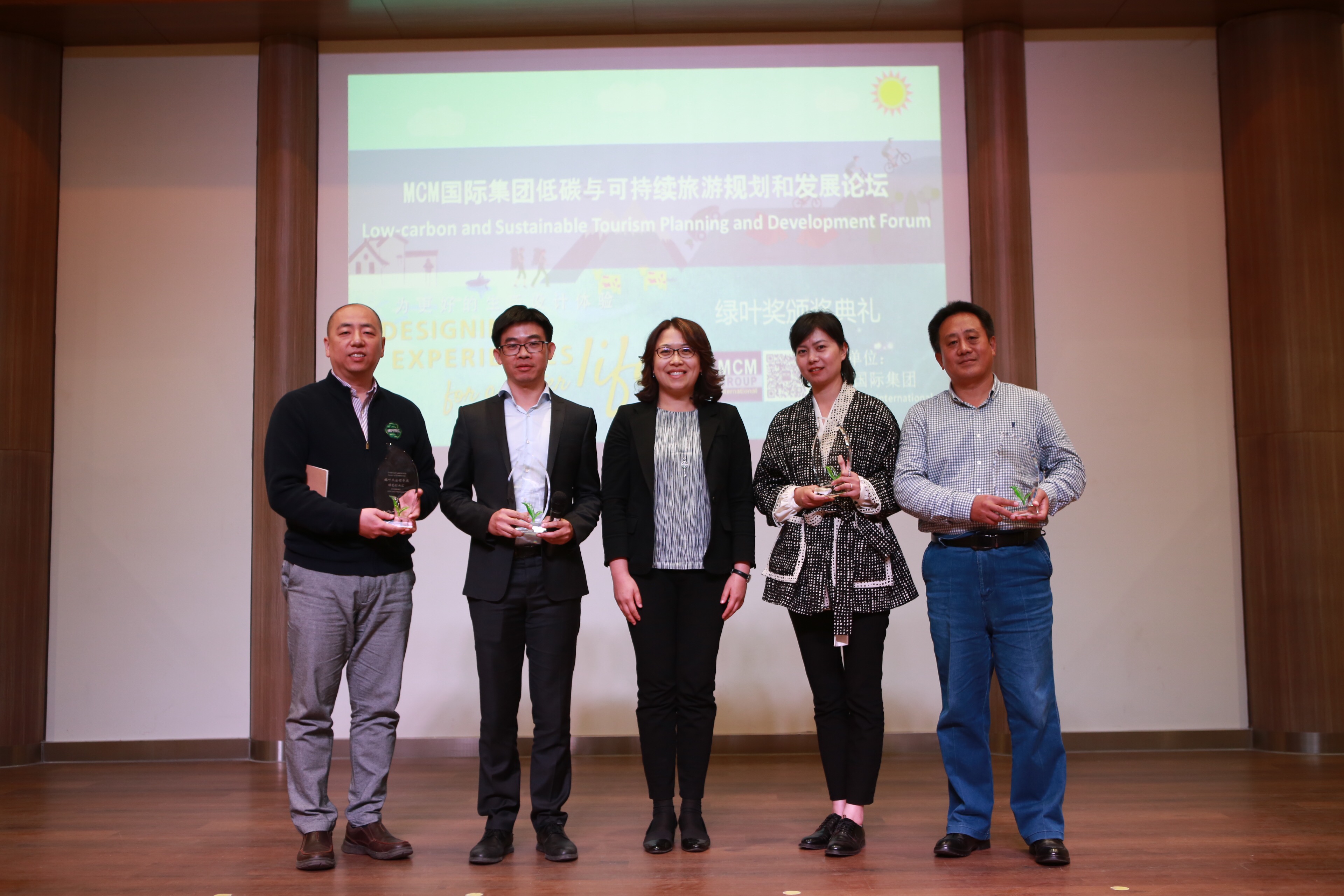 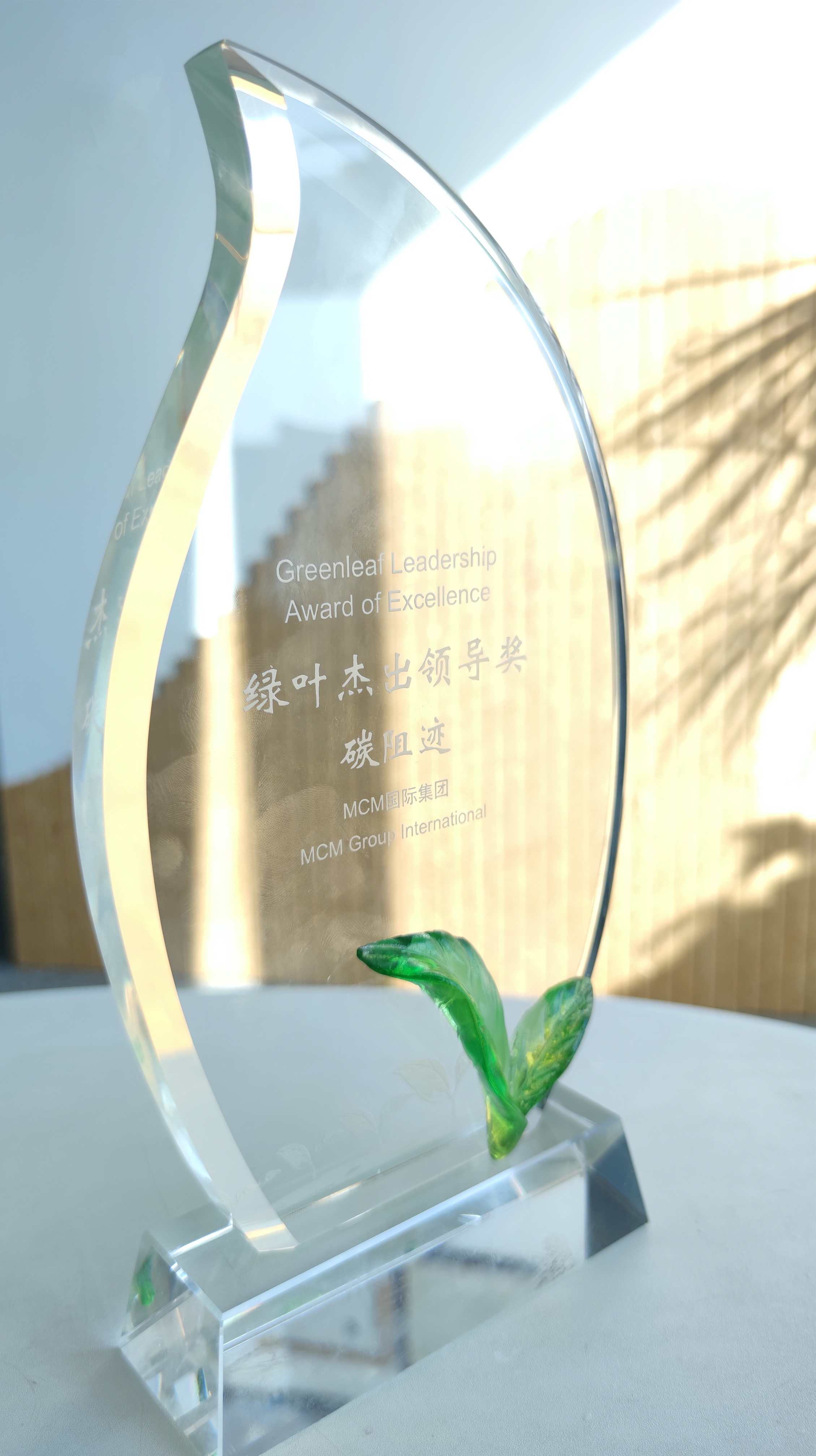