On October 28, the launch ceremony of the 10th anniversary of the China Green Carbon Foundation was held in Longyou County, Zhejiang Province. At the event, the CGCF awarded the Carbonstop "Excellent Partner" medal and certificate. In recent years, Carbonstop and the CGCF have worked together to facilitate a number of carbon neutral conferences and events and worked together towards China's future carbon neutral goals. In the future, the two sides will also actively cooperate to achieve more carbon neutral events. 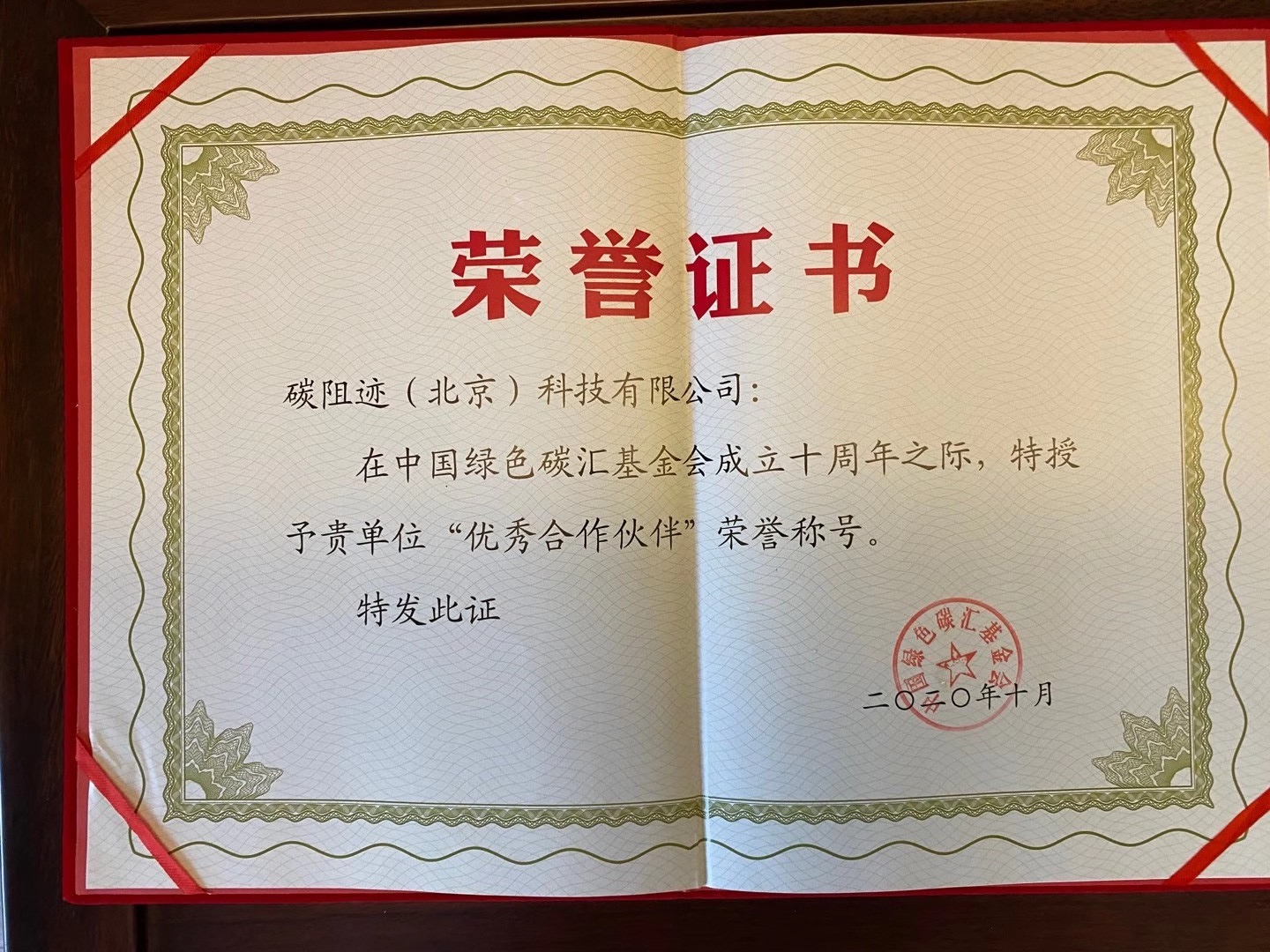 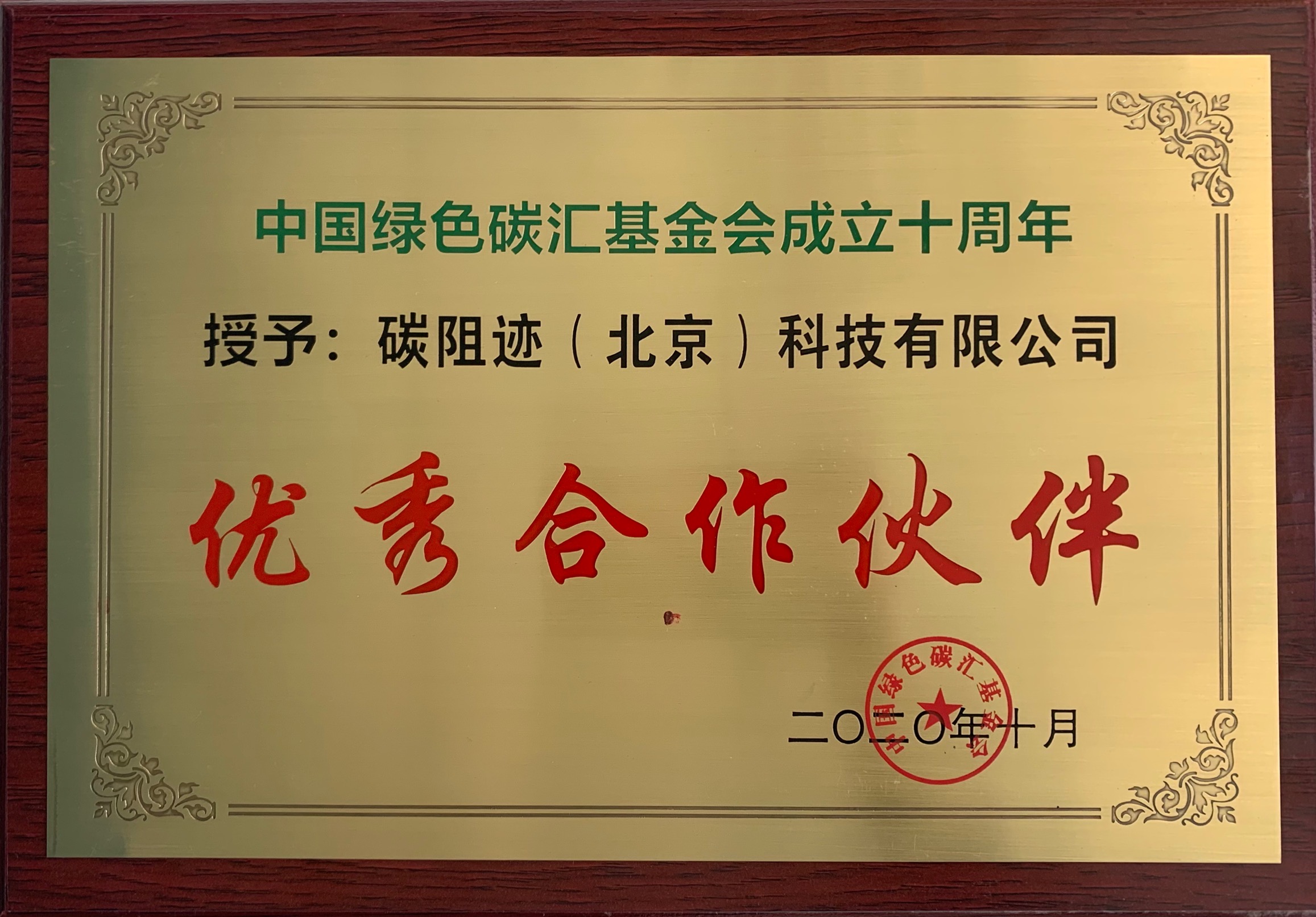 On October 28, the "Green China Tour -- Walking into the Beautiful Longyou and the 10th Anniversary of China Green Carbon Foundation" was officially launched in the scenic area of Liuchun Lake in Longyou County. From the national bureau of forestry and grassland, green activities organizing committee and China green carbon fund and all over the country who are interested in the green development gather Longyou, promote green water castle peak is the gold and silver concept, show the achievements of ecological civilization construction and CGFC’S remarkable achievement in response to climate change, to mobilize people together to promote the construction of beautiful China. The participating guests planted the ‘China Green Carbon Foundation 10th Anniversary Memorial Forest’.