Company News  /  Carbonstop is on the Hidden Unicorn 500 list

On December 9th, Co-sponsored by Hefei Municipal People's Government and China Private Enterprise Research Center of Renmin University of China, the "2020 China Hidden Unicorn 500 Conference" was held in Hefei. Mr. Yan Luhui, founder and CEO of Carbonstop, delivered a keynote speech as a representative of the award-winning enterprises. 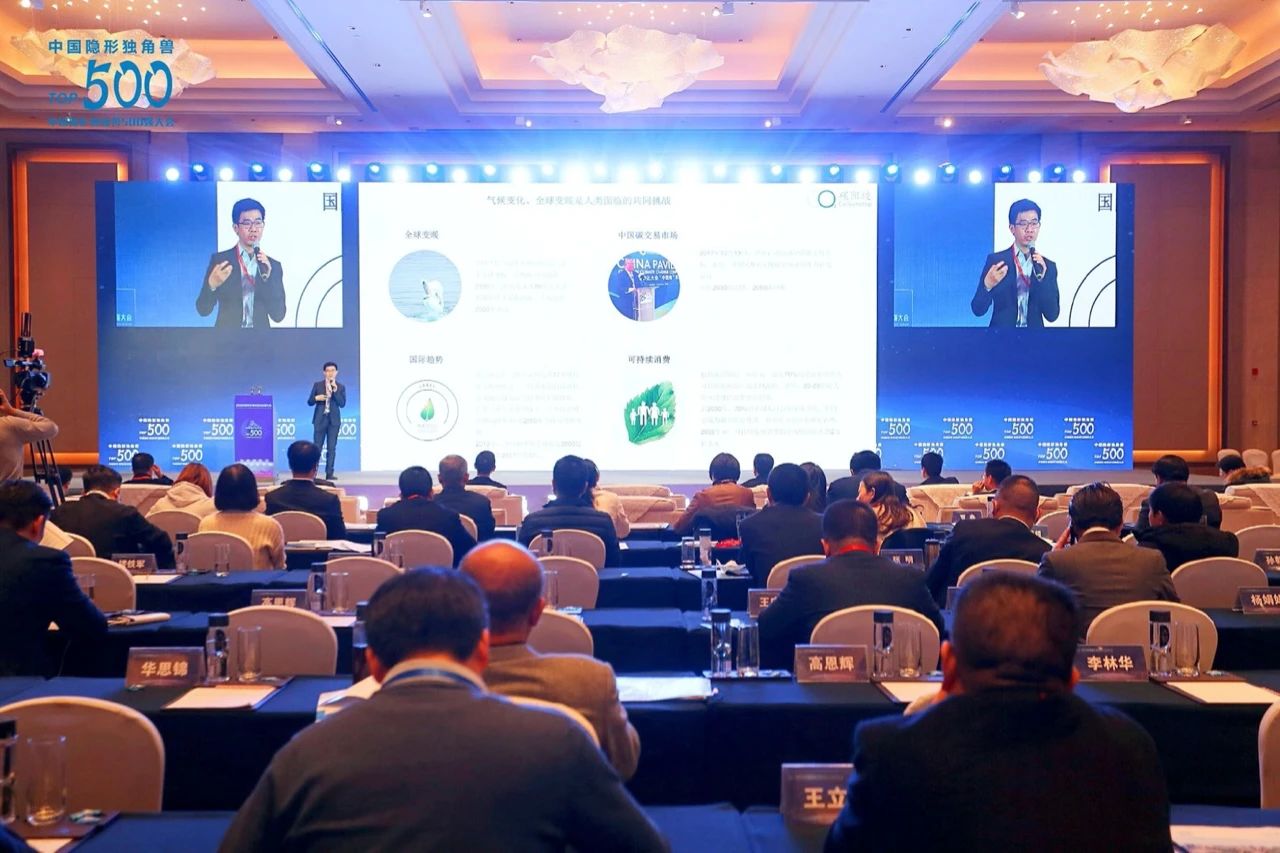 At the meeting, Mr.Yan took the lead in delivering a keynote speech and an investment roadshow as a representative of the top ten award-winning enterprises. As China aims to be carbon neutral by 2060, the demand for services to manage and measure carbon emissions and provide corresponding mitigation measures will increase, Mr.Yan said in his speech. Since its establishment in 2011, Carbonstop has been committed to providing carbon emission management services for enterprises. As the TOP3 in the industry, Carbonstop  has served more than 1,000 enterprises and institutions, including the world's top 500 companies at home and abroad and the world's top institutions, such as Alibaba, Baidu, Jingdong, Ant Group, Vanke, CNOOC, Microsoft, Starbucks, etc. By 2020, the company has reduced carbon emissions for customers by a total of 100 million tons, and indirectly affected the low-carbon behavior change of 800 million people through customer products. Thanks to the UN SDG 12 "Responsible Production and Consumption" and SDG 13 "Climate Action", the UN Environment Program, the Dubai Expo, the SEE Foundation, the US Energy Foundation and others have supported the project. 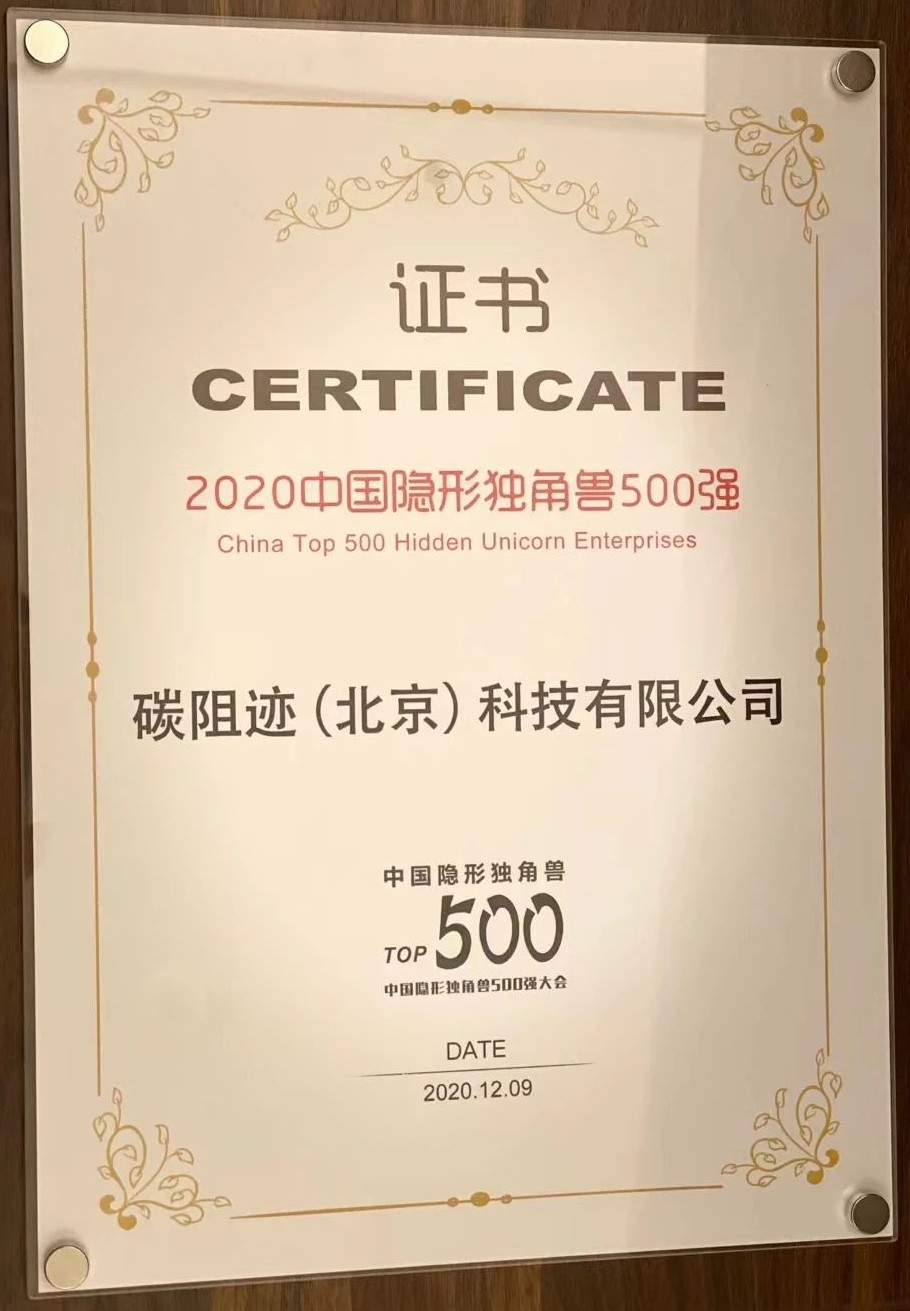 China's top 500 hidden unicorns are rated as having a valuation of more than 200 million yuan, original or disruptive technology, a business model that is difficult to replicate, around five years old, consistent with current policy orientation and free of significant negative public opinion. It is reported that most of the hidden unicorns are distributed in artificial intelligence, big data, Internet, 5G, new energy vehicles and other strategic emerging industries, is the regional industrial upgrading and investment attraction of quality objects. The theme of the 2020 China Hidden Unicorn 500 Meeting is "new power of science and technology innovation enterprises". In addition to the relevant leaders and famous experts and scholars from ministries and commissions, Anhui Province and Hefei City, the conference also attracted more than 200 chairmen and CEOs from China's top 500 invisible unicorns, the top 500 global unicorns and well-known domestic financial investment institutions to attend the conference, and more than 300 guests.