Carbonstop held a carbon management event in partnership with Microsoft

At the 75th session of the United Nations General Assembly on September 22, 2020, Xi Jinping announced that China will increase its nationally determined contributions, adopt more powerful policies and measures, strive to reach the peak of carbon dioxide emissions by 2030, and strive to achieve carbon neutrality by 2060.

On January 25, 2021, in his special address at the World Economic Forum's Davos Agenda, President Xi Jinping said: I have announced that China aims to achieve a peak in carbon dioxide emissions by 2030 and a carbon-neutral goal by 2060. To achieve this goal, China needs to make extremely arduous efforts. We believe that as long as it is for the benefit of mankind, China should be duty-bound to do and do well. China is working on an action plan and has begun to take concrete measures to ensure the realization of the set goals. 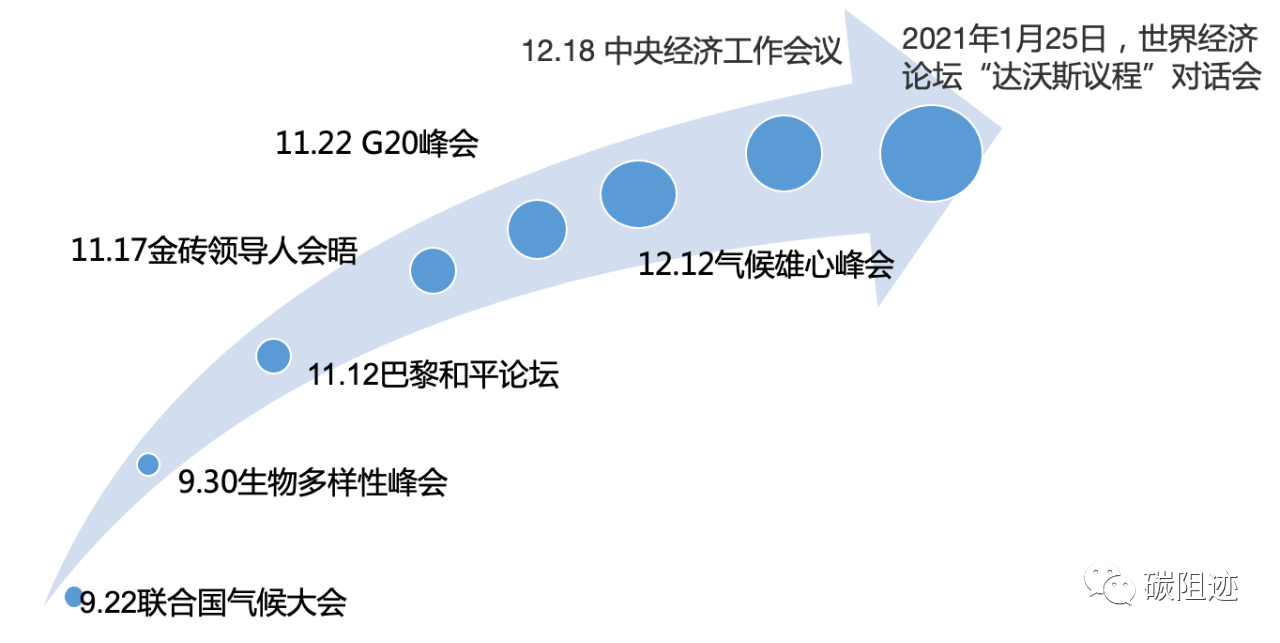 On January 14, 2021, the Press Hall of Shanghai Municipal held a press conference to introduce the completion of the 13th Five-Year Plan for ecological and environmental protection and the planning ideas for the 14th Five-Year Plan. Cheng Peng, head of the Shanghai Municipal Bureau of Ecology and Environment, said the city will aim to peak its carbon emissions by 2025. In other words, the national goal is to reach a carbon peak by 2030, and Shanghai is set to do so five years ahead of the national target. 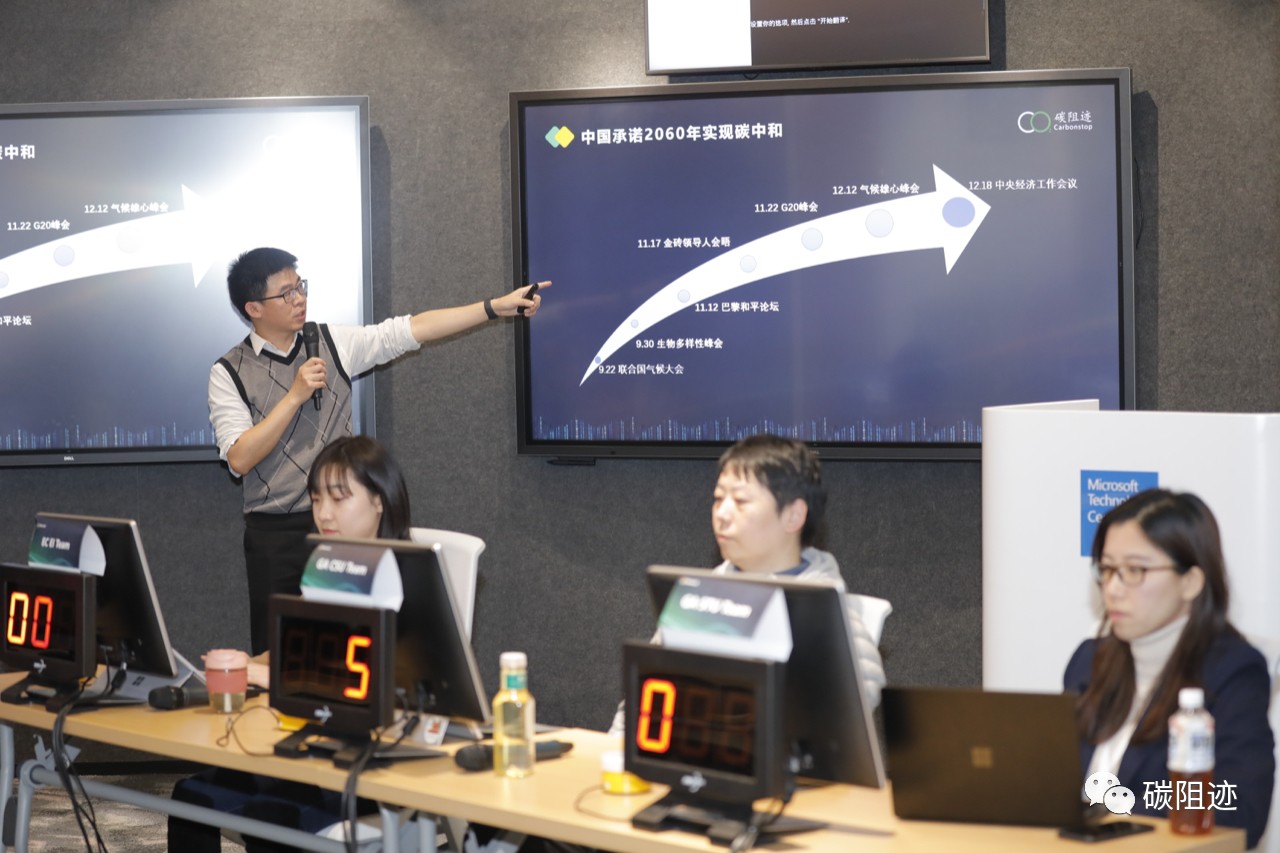 Yan Luhui, founder and CEO of Carbonstop, delivered a speech at Microsoft (China) headquarters in Shanghai, China, Jan 22, 2018. In the speech, he explained China's commitment to carbon neutrality by 2060, listed examples of carbon neutrality at the level of countries, enterprises, activities and products, and elaborated on the significance of the implementation of the "carbon neutral" target and the main ways and methods to achieve "carbon neutral".

As the first software and consulting solution provider focusing on carbon emission management in China, Carbonstop has served more than 1,000 enterprises and organizations. Carbonstop has created a series of sustainable applications such as Vanke Waste Classification Carbon Calculator, Green Meeting. 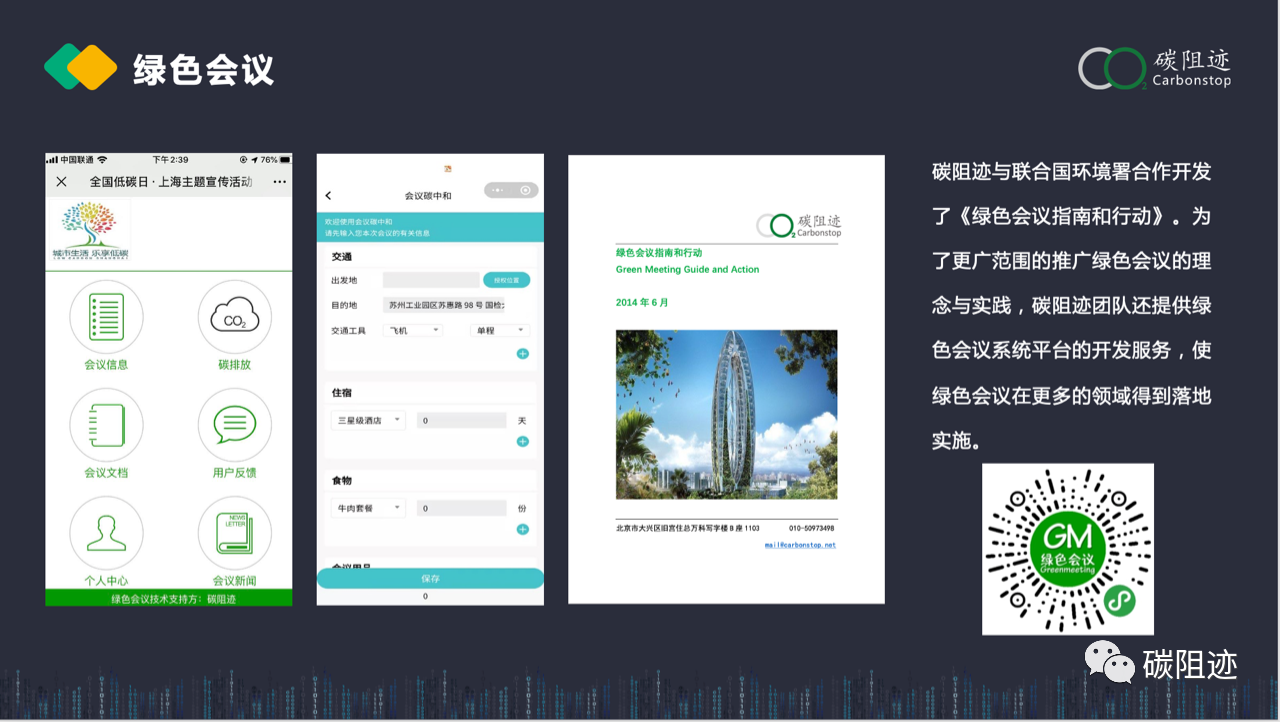 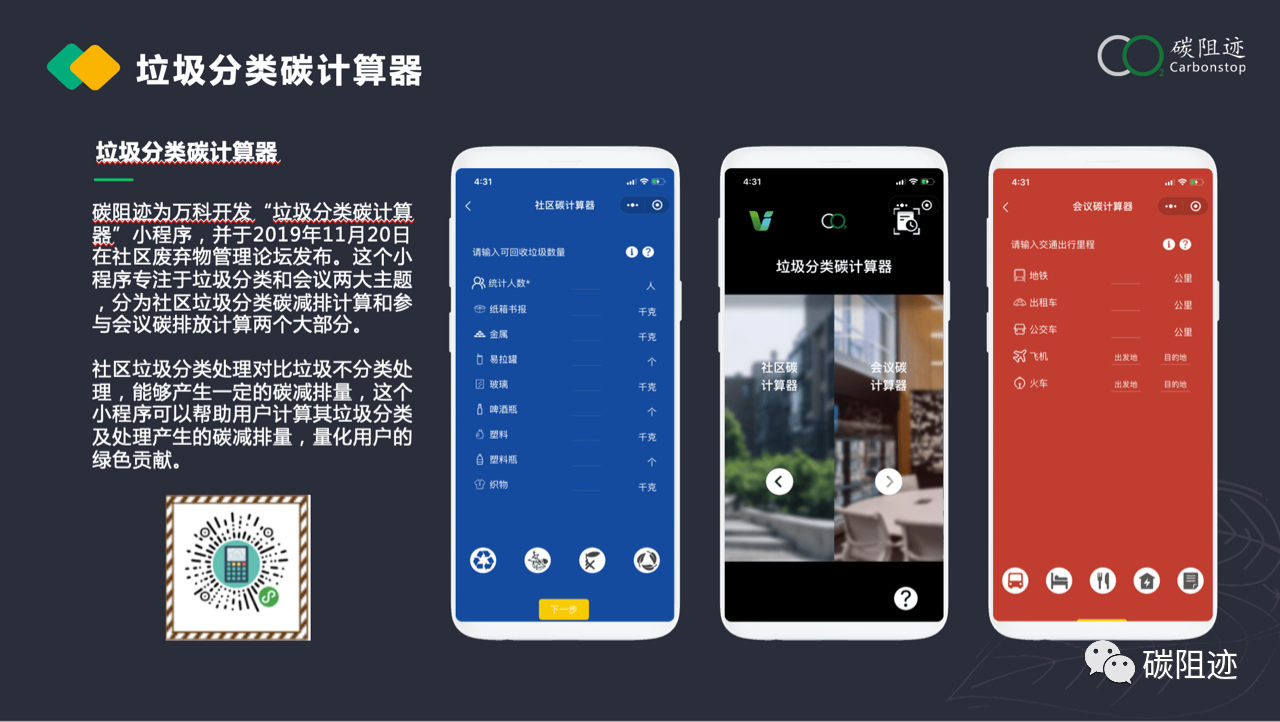 After the speech, there was a competition for prizes. Participants were divided into six teams to answer questions and compete for the prize. Topic content revolves around the theme of sustainable development and low carbon environmental protection, including not only Microsoft's sustainable development goals, but also waste classification, product carbon footprint, etc. 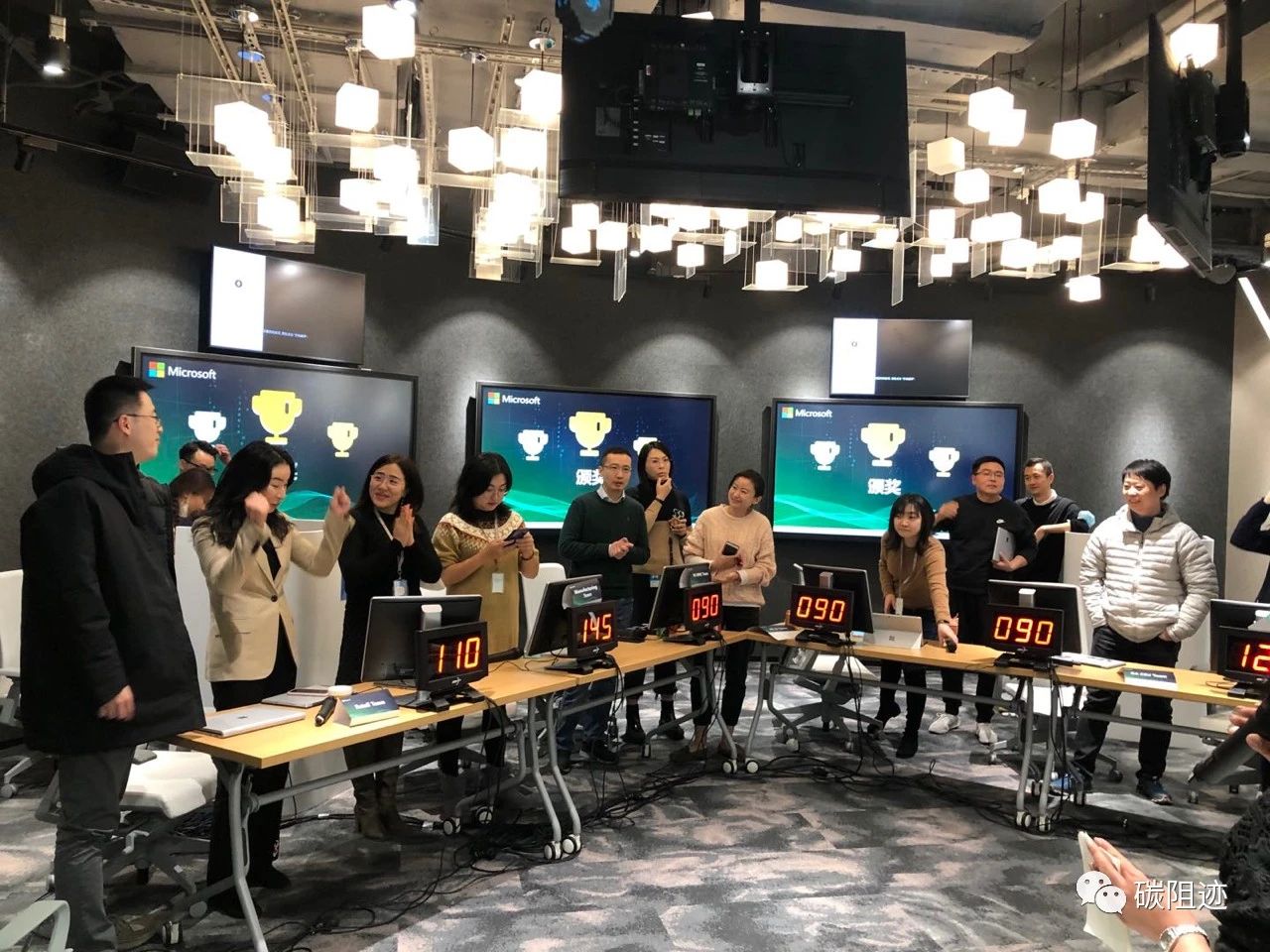 In recognition of Carbonstop' support for the "Microsoft Power, Sustainable Future" campaign, Carbonstop was awarded the Microsoft Sustainability Recommended Partner Award by Microsoft. 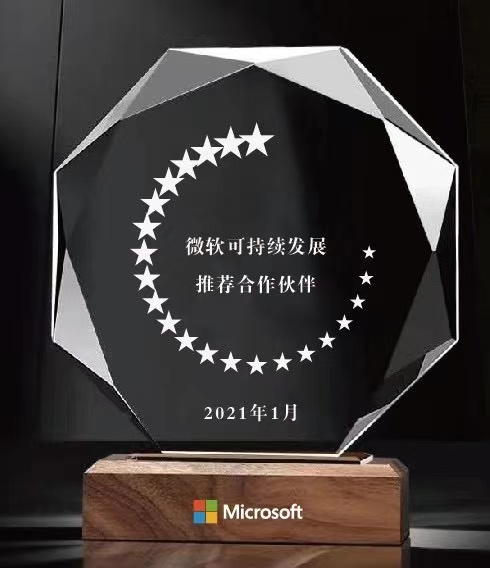 Achieving carbon neutrality by 2060 will require extremely arduous efforts in China. Microsoft has announced that it plans to go carbon negative by 2030; Carbonstopl's other business partners -- Starbucks, Alibaba, Baidu, Vanke, etc. -- have also put forward or will put forward their own sustainable development goals. In 2021, Carbonstop is willing to work with a growing number of influential companies and institutions to enable sustainable development.